Home » About Us » Team » Helene Stebbins 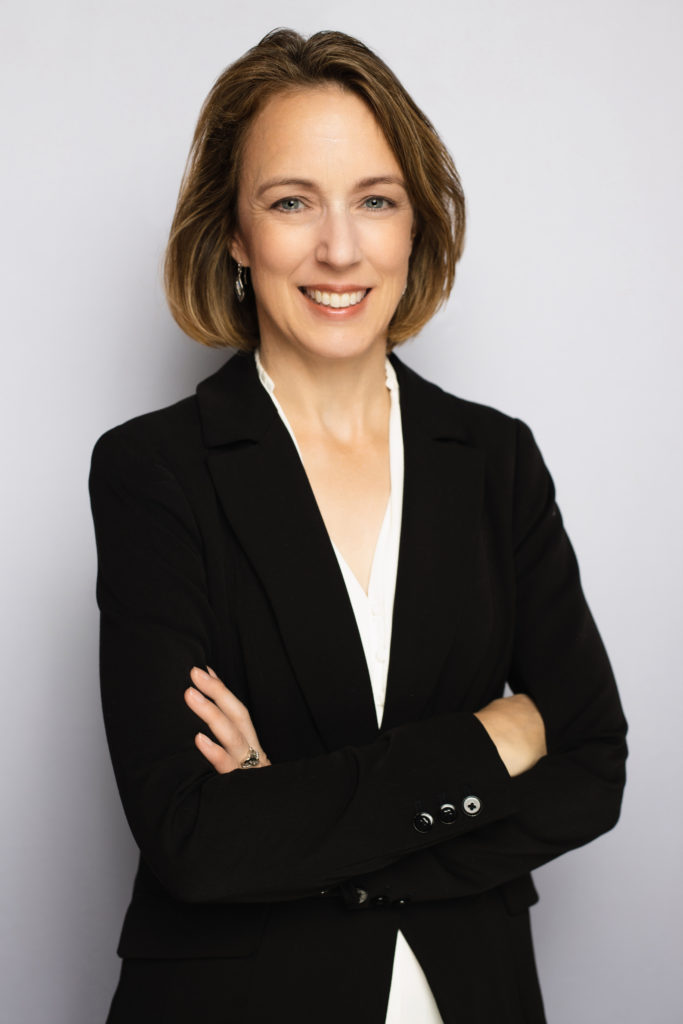 Helene has been a part of the Alliance for Early Success since its inception — first as a grantee, then as member of its leadership team, and now as Executive Director.

Helene began her career in early childhood policy working at the National Governors Association from 1996 to 2002. As the program director for children and youth policy, she served as a resource to governors and their senior advisors on child and family policy issues. In 2003, Helene launched HMS Policy Research, an early-childhood policy and research firm specializing in the coordination of the health, education, and care of children from birth through age five. Her clients included the National Center for Children in Poverty, the Committee for Economic Development, the Council of Chief School Officers, BUILD Initiative, ZERO TO THREE, the Center for Law and Social Policy, and several foundations. Helene has extensive experience working with state policymakers, including governors, state legislators, and their policy advisors. Helene began her career as a Presidential Management Intern for the Food Stamp Program in the U.S. Department of Agriculture.

BACK TO THE ALLIANCE TEAM