The Connecticut Association for Human Services works to reduce poverty, promote equity, and build family economic success through outreach, education, and policy. Along with partners Connecticut Early Childhood Alliance, they inform service providers and others to advocate for policy and practice changes that move low to moderate-income families toward prosperity including: reducing child poverty, increasing access to quality early care and education, and supporting two-generation strategies. 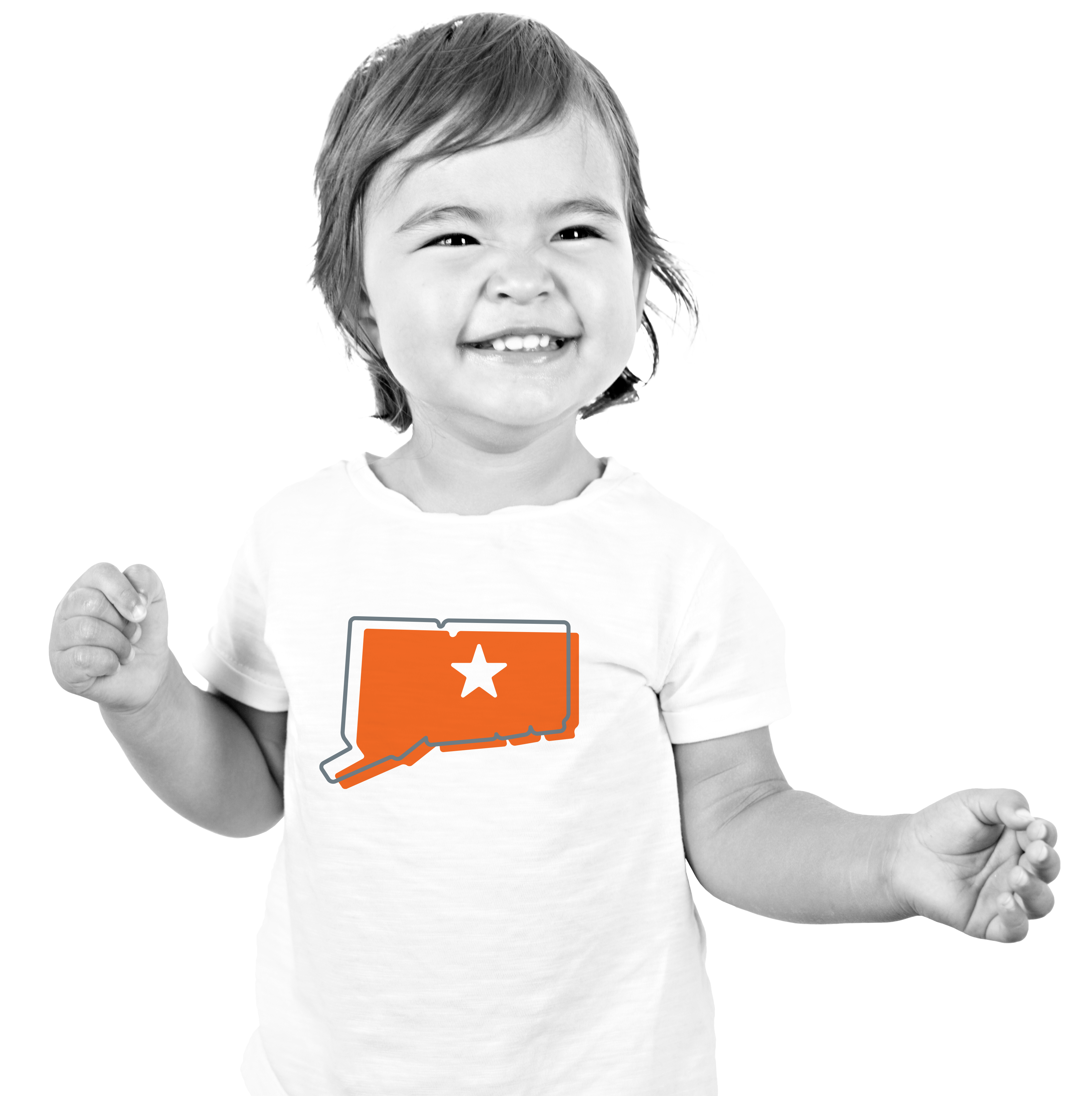 Eliminate Connecticut benefit cliffs concentrating on increasing Medicaid A eligibility up to 200 percent of the FPL and eliminating the asset test for TANF.

Move Connecticut away from child care subsidy rates based on a market survey to a system designed to pay for the cost of quality care.

Develop a plan for universal early care and education in Connecticut.

Pre-COVID-19, Connecticut had just begun to recover from the great recession. Harsh spending restrictions had built up a rainy day fund of $2.7 billion. 2020 was the second year of the biennial budget and a short non-budget session. Most of the action in 2020 was in the Governor’s Workforce Council, which developed proposals and made policy.

As hospitals filled with COVID-19 patients, the legislature allowed the governor to rule by emergency order for six months and adjourned in mid-March. All remaining bills died. In July, the General Assembly returned for a one-day special session to pass only election and police reform.

In the absence of a legislative session, policy development has continued through the Governor’s Workforce Development Council. Allies participated in the Barriers to Work Committee, which made recommendations in the Council’s report to the governor on expanding access to child care and smoothing benefit cliffs.

*Early childhood policy progress in a state is the result of numerous efforts — by those listed on this page and many others — who worked both independently and collaboratively to achieve wins for young children.

The Alliance for Early Success 2020 50-State Progress Report on Early Childhood Policy expands state data (disaggregating low-income young children by race) and provides high-level state policy trend analysis for the nation as a whole. Click the cover to go to the download page.

16 States Selected as Finalists for Child Care NEXT Transformation Grants

After receiving dozens of applications and collecting feedback on them from diverse review teams, the Alliance for Early Success (the Alliance) announced today that 16 states are finalists for Child Care NEXT — a grant program to support transformational change in a state’s child-care system. 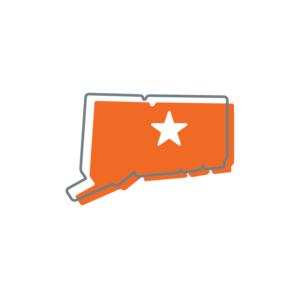 The Alliance for Early Success is achieving large-scale, long-lasting change for the state’s young children by providing our allies with powerful advantages that help them shape Connecticut early childhood state policy.

Connections/Access to Allies in Similar States

Roles in National Communities of Practice