The Schuyler Center for Analysis and Advocacy is a 148-year-old statewide, nonprofit organization dedicated to policy analysis and advocacy in support of public systems that meet the needs of disenfranchised populations and people living in poverty—particularly New York children and families. The Schuyler Center partners with Alliance for Quality Education and with the Center for Children’s Initiatives. 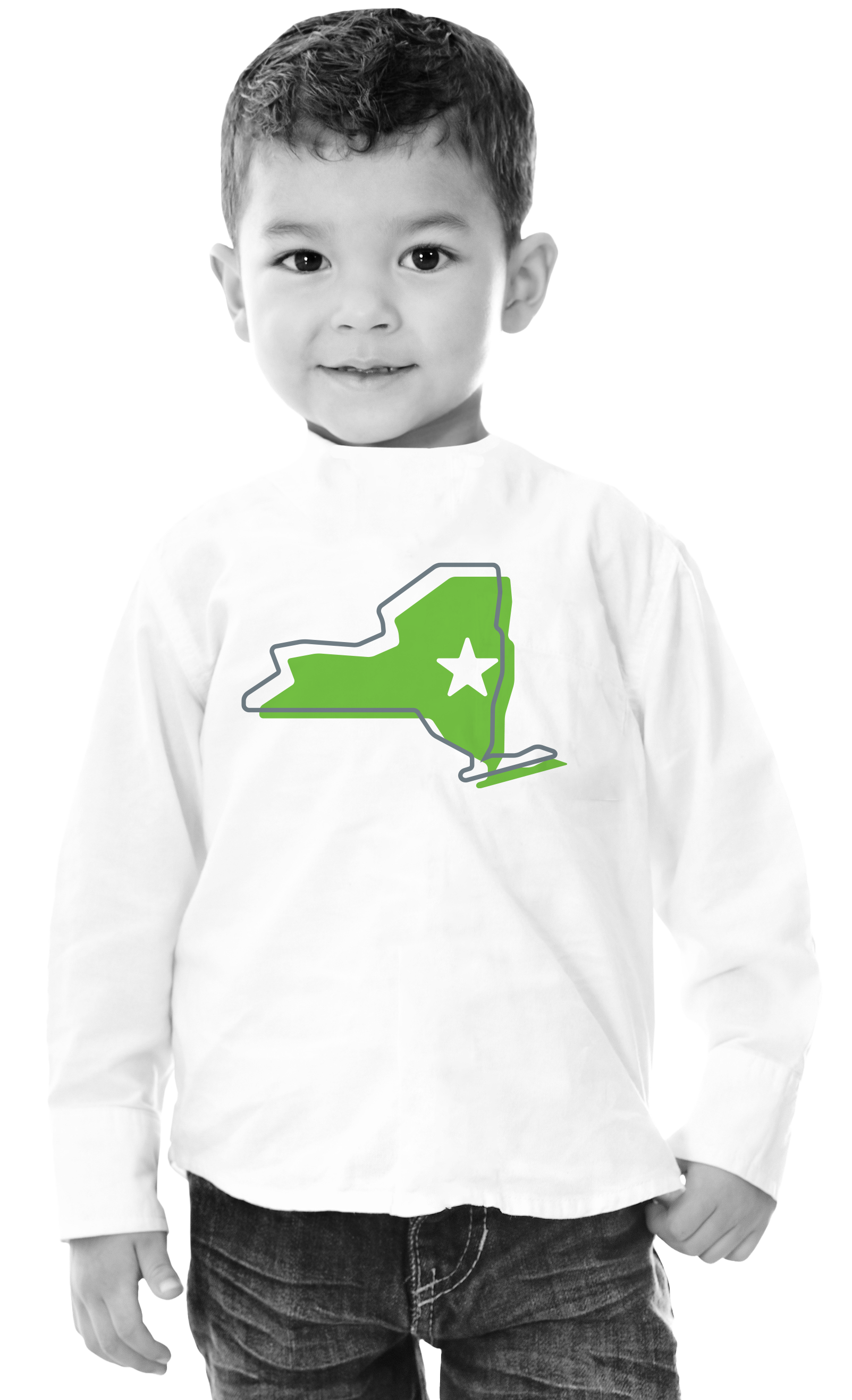 Protect current state and local investments in New York’s pre-k and child-care systems by prioritizing communities of color, immigrant, and low-income communities and leveraging both grassroots and grasstops voices to engage the state’s legislative, executive, and agency leaders.

Continue to engage in targeted grassroots organizing that will result in parents and providers participating and leading in statewide actions (e.g., Empire State Campaign for Child Care), increasing public pressure on the legislature, and putting a face to the frontline demands for expanded early childhood services.

Continue to position pre-k—in both community-based and public school settings—as an essential component of the state’s efforts to create a birth to 8 system of early learning and care by working with the Regents, executive and legislative leaders, as well as early childhood and public education advocates to advance key recommendations related to financing, workforce, children with disabilities, and the state’s rebuilding efforts across early care and education and K-12 systems.

Ensure that the unique needs of children, families, and educators in pre-k and child care programs are represented at decision-making tables advising policymakers on how schools will be structured this fall and beyond in the midst of the pandemic.

Secure federal investment for early childhood, including pre-k, child care and Medicaid, through additional federal COVID-19 relief bills and other opportunities, while ensuring new and existing federal relief funds are used in a manner that reduces racial and other inequities and provides the highest quality education and care possible.

In January 2020, New York became the epicenter of the pandemic. The state’s already severe budget deficit ballooned from $9 billion in January to $19 billion today. Advocates managed to protect the state’s pre-k investment, securing services for 126,000 3- and 4-year-olds, and $750,000 in new funding for the state’s first Regional Technical Assistance Center. They also protected the incumbent pre-k workforce by extending the deadline for lead teachers to become fully certified by a year. These were significant victories in the face of the state’s ballooning deficit. These actions protected significant capacity for both school-based and community-based programs and staff through the spring. 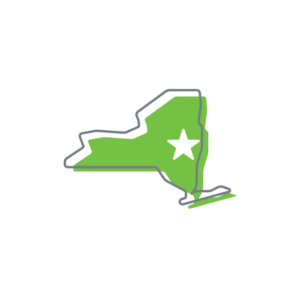 By now, nearly everyone knows that Pre-K  is a hot topic in New York State, topping the legislative agenda, with key state officials  agreeing that the key questions were not whether to invest, but how much and how fast – and how to pay for it. And who would get the credit for doing the most. By early January, prior to the official start of the legislative session and state budget negotiations, New York City newly-elected Mayor Bill de Blasio  put Pre-K front and center in state politics, by proposing  a modest new tax on income over $500,000 to pay

The Alliance for Early Success is achieving large-scale, long-lasting change for the state’s young children by providing our allies with powerful advantages that help them shape New York early childhood policy.