Our key allies in Virginia are the Virginia Early Childhood Foundation (VECF) and Voices for Virginia’s Children (VVC). VECF is a public-private partnership working to increase efficiencies, encourage innovation, and improve policies to advance the healthy development and school readiness of young children in Virginia. VVC is the commonwealth’s only independent, multi-issue child policy and advocacy organization and is the KIDS COUNT data center for Virginia. Using this data and independent policy research, they determine unmet needs and threats to child well-being, recommend sound policy solutions, provide objective input to policymakers, and educate and mobilize leaders and concerned citizens to support policy initiatives. 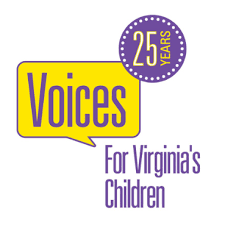 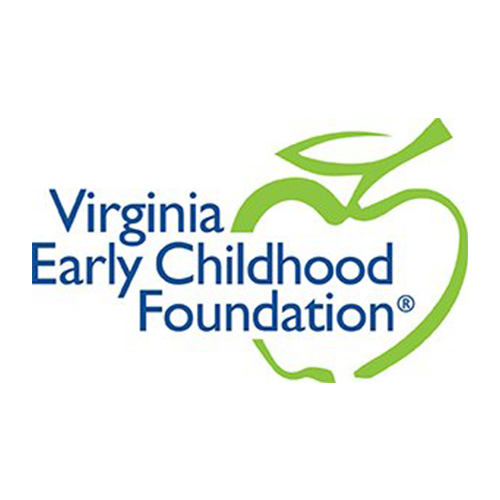 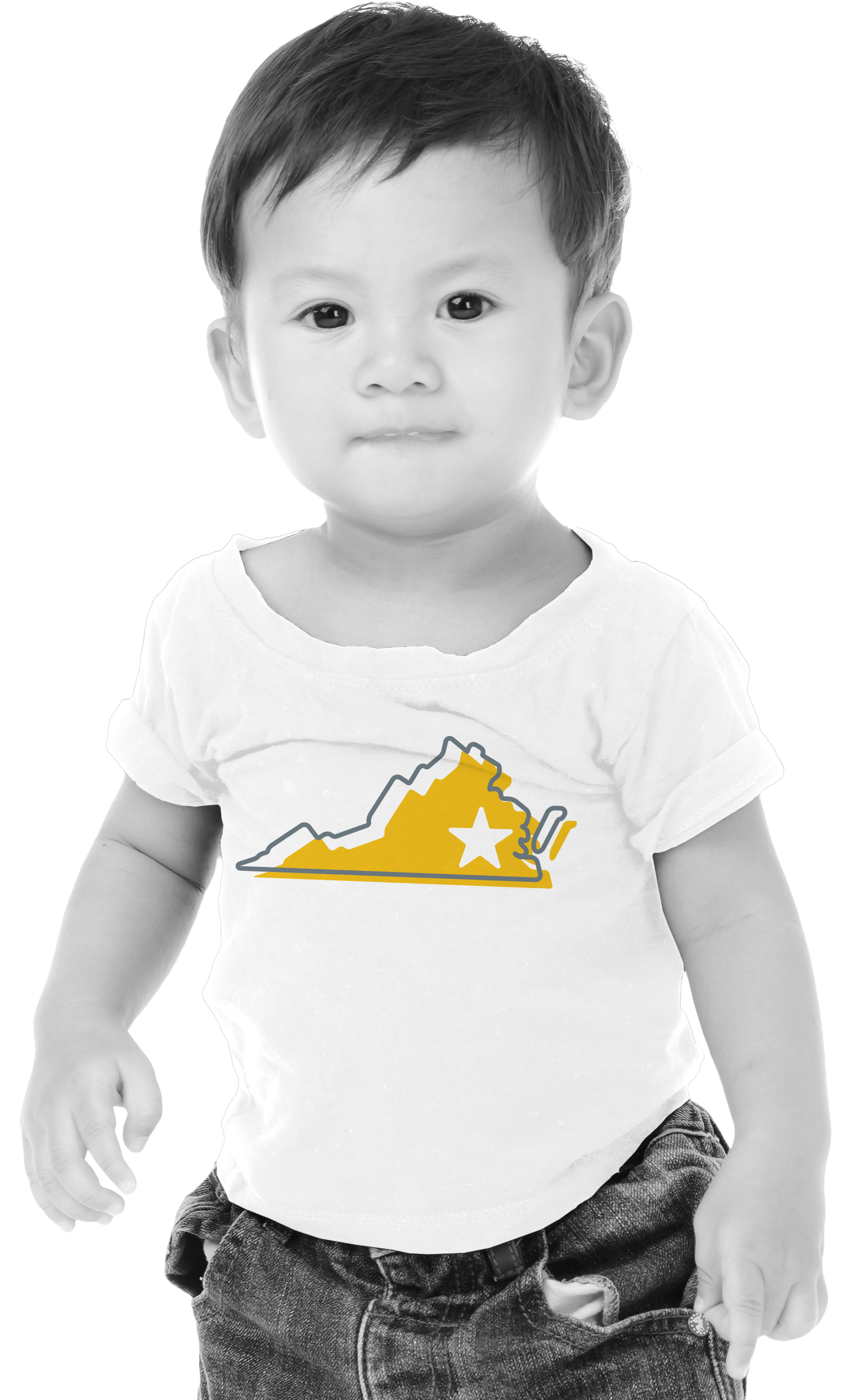 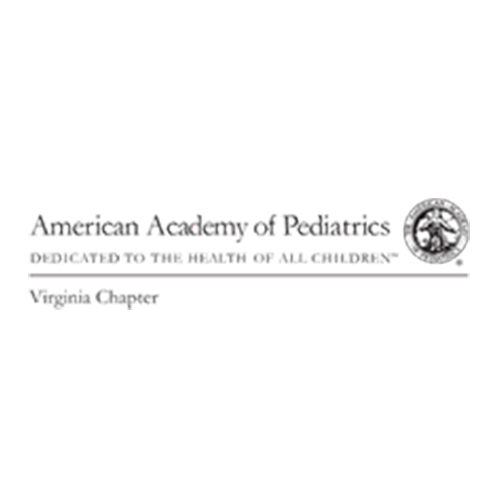 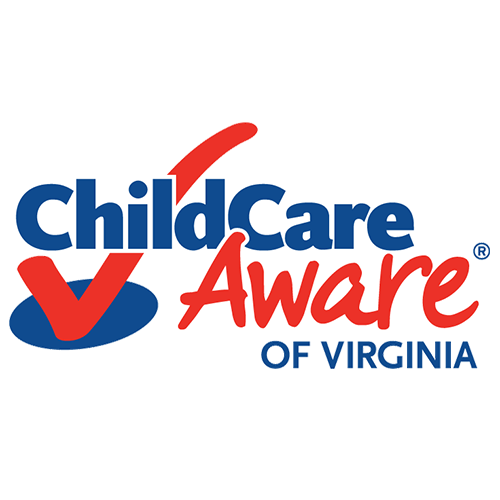 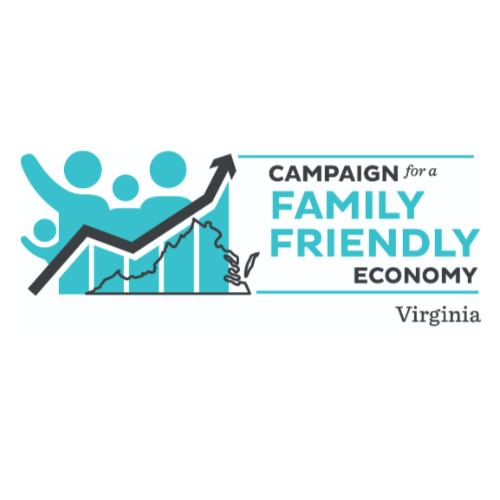 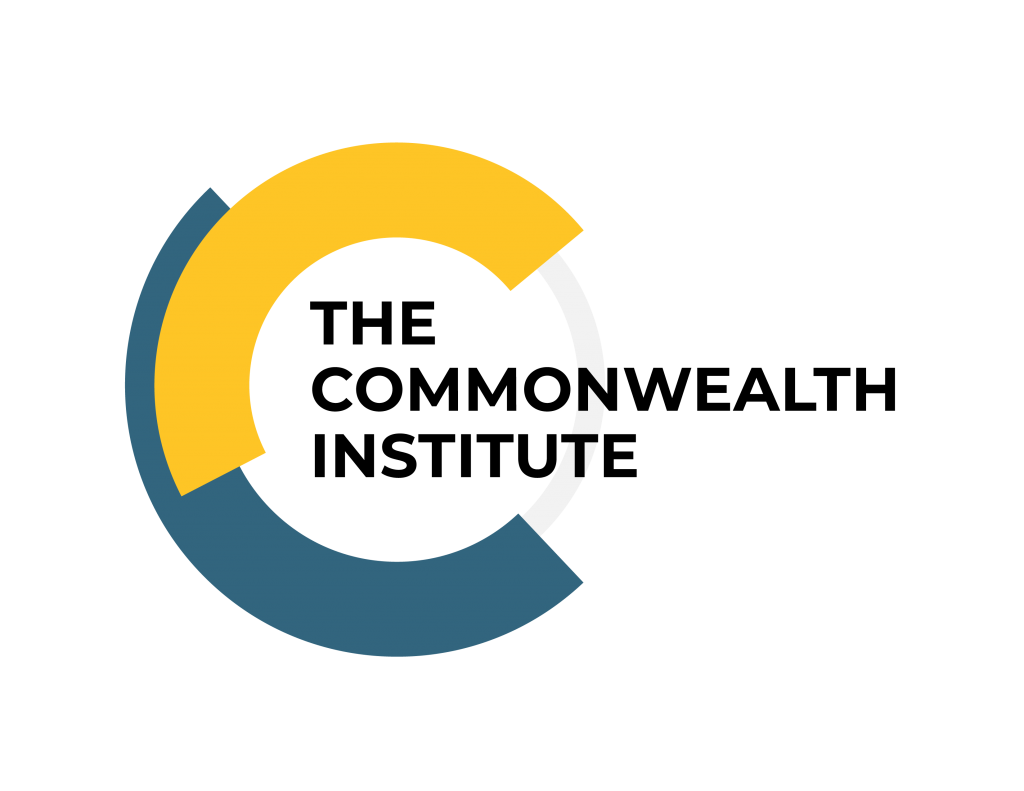 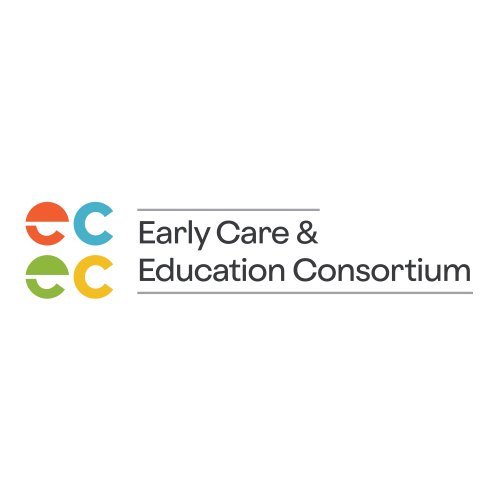 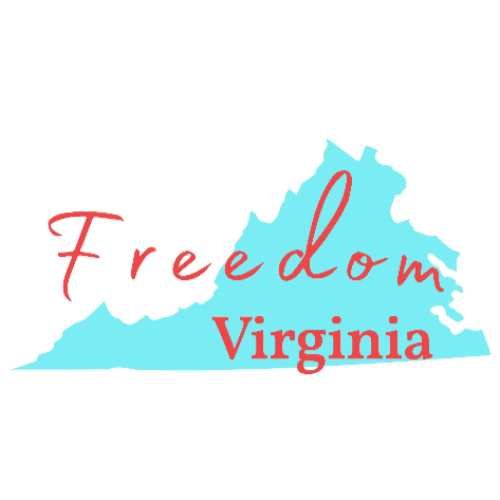 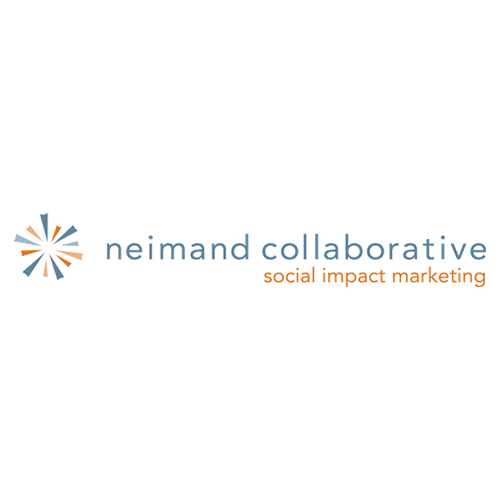 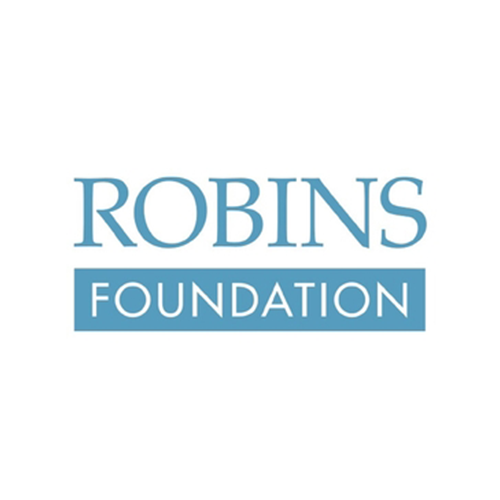 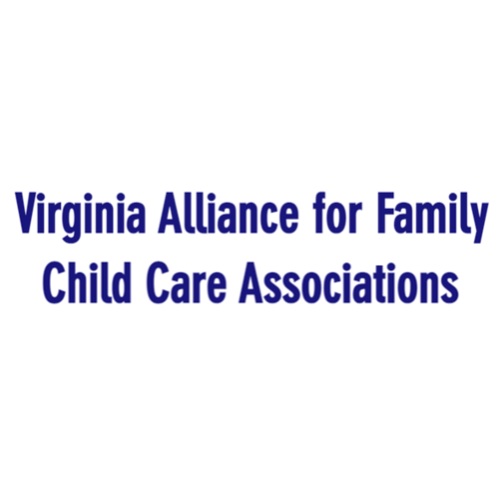 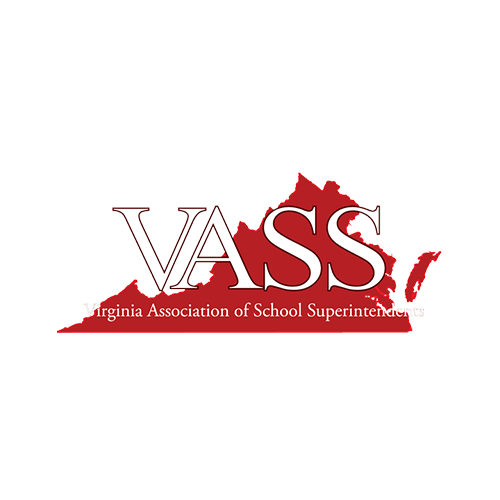 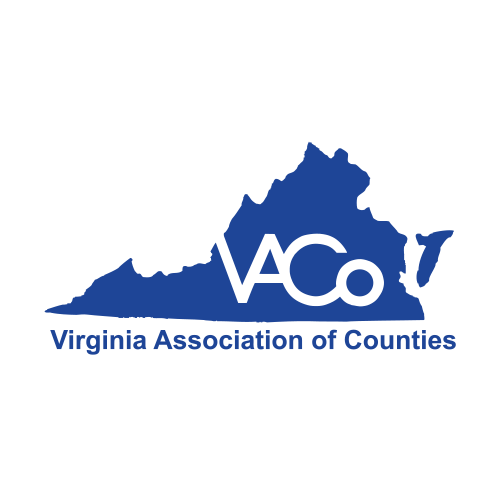 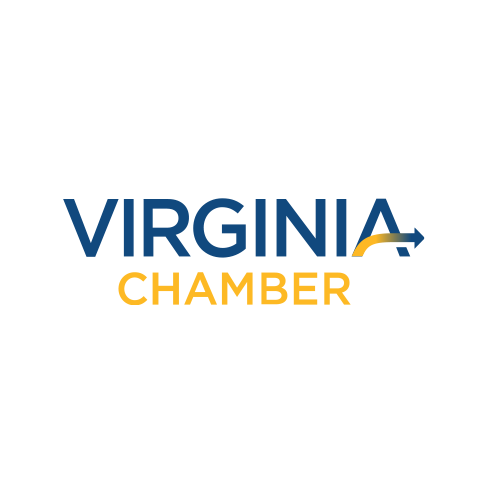 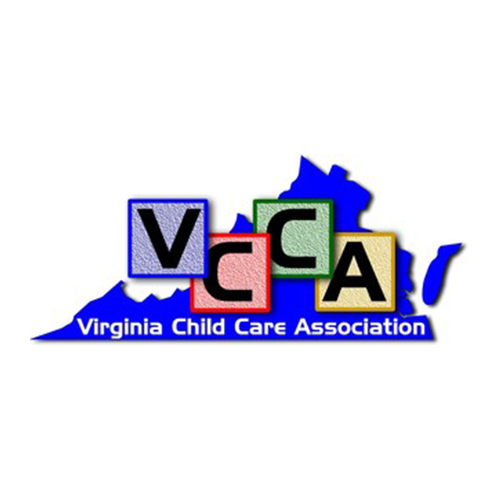 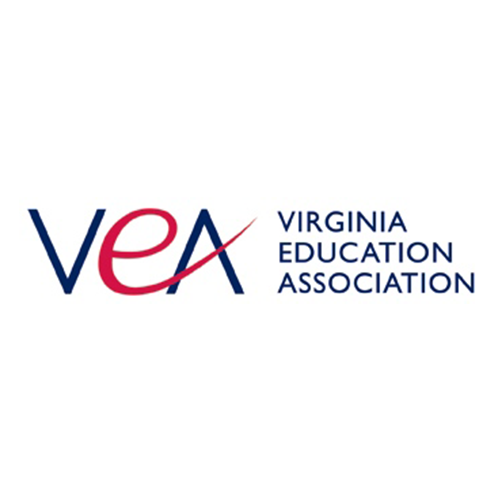 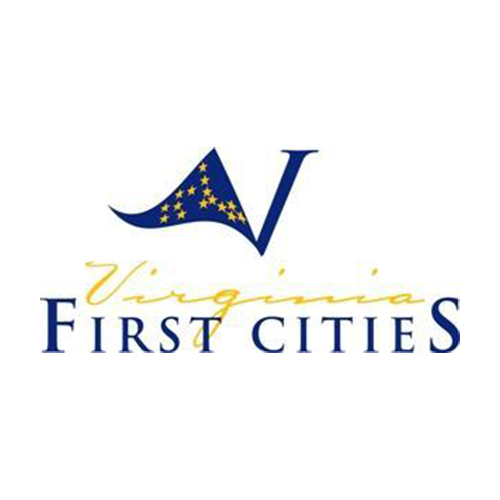 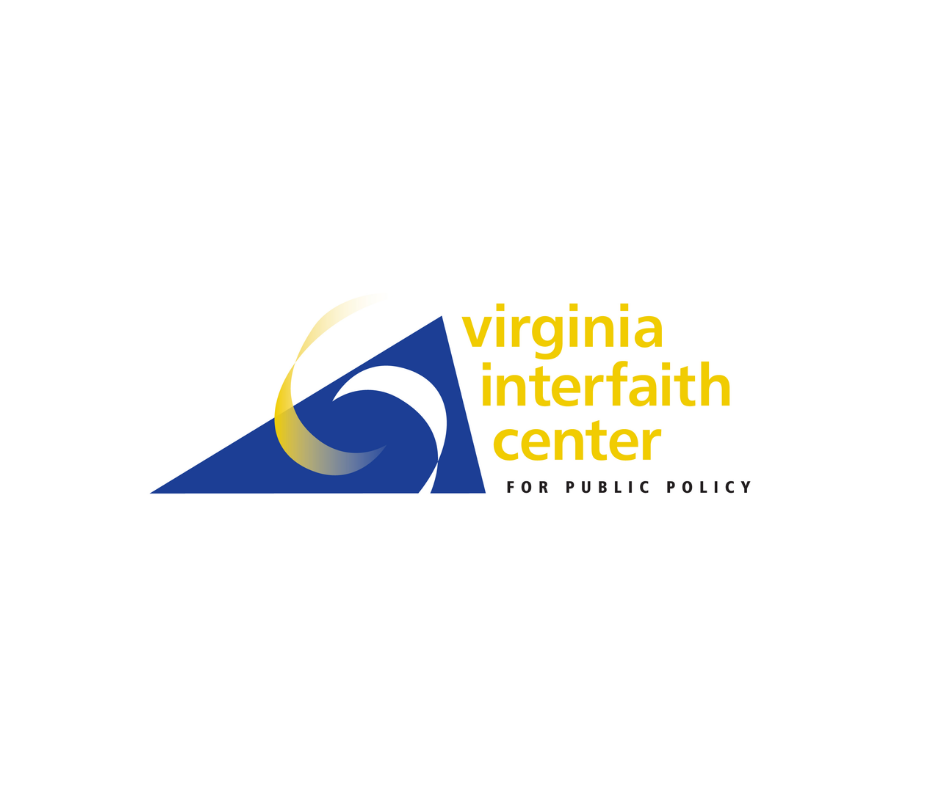 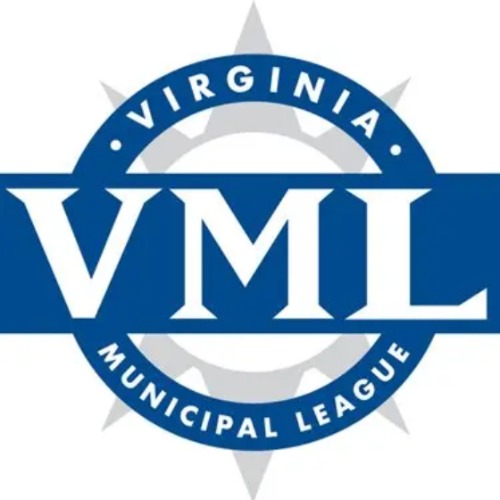 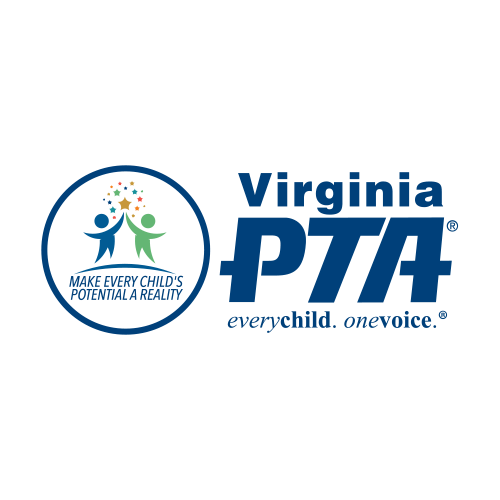 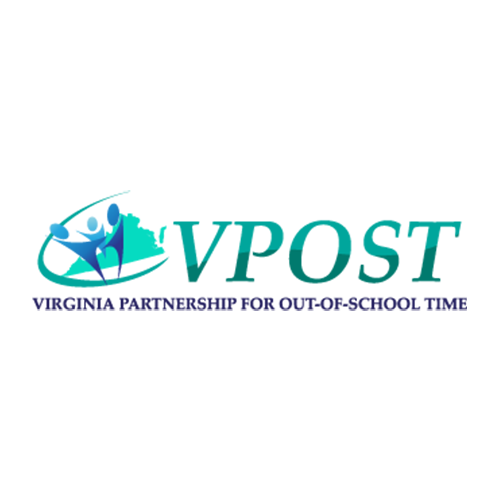 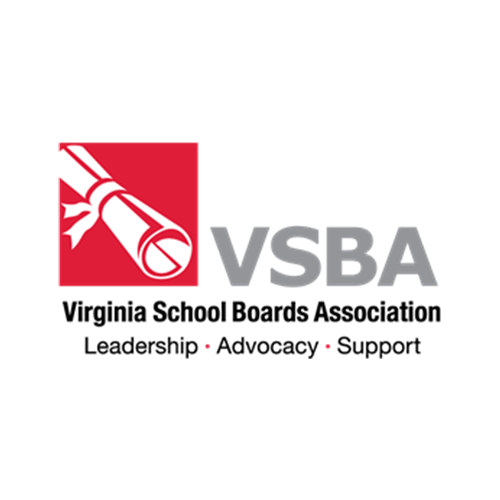 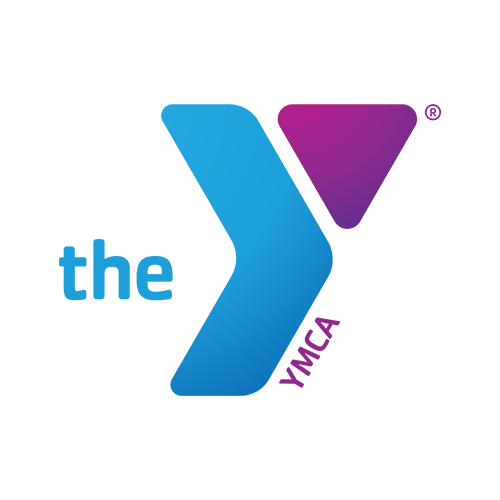 After the regular session ended with historic investments in early education, the COVID-19 pandemic hit and completely disrupted families’ lives. It also caused Governor Ralph Northam to revisit the budget and put all new spending on pause. At the start of the August Special Session, Governor Northam released his revised budget forecast and updated budget striking much of the new funding that was approved in March.

Despite many across the board cuts, a few initiatives for early education and child care were included in the governor’s protected budget. Also, landmark legislation HB1012 and SB578, transforming and unifying Virginia’s early childhood system, passed both chambers with bipartisan support. This reorganization of early childhood funding and programs promises to increase access and quality for Virginia’s at-risk children and families, as well as bring commonsense efficiencies and accountability to these important resources. VECF’s role in delivering this significant accomplishment was recognized during the bill signing ceremony in July 2020 when Governor Northam presented Kathy Glazer with a pen used to sign the legislation.

Leverage partnerships with the Virginia Chamber of Commerce, as well as economic development, education, philanthropic, and local government stakeholders to advocate for equitable policies and increased funding for early childhood via the legislature. (Virginia Early Childhood Foundation)

Support the child care industry and preserve child care access for families in response to the COVID-19 pandemic. (Voices for Virginia’s Children)

The Alliance for Early Success has announced that five states have been selected for Child Care NEXT, an initiative to support in-state coalitions that are ready to mount long-term campaigns to achieve transformative change in their state’s child-care policies and funding.

16 States Selected as Finalists for Child Care NEXT Transformation Grants

After receiving dozens of applications and collecting feedback on them from diverse review teams, the Alliance for Early Success (the Alliance) announced today that 16 states are finalists for Child Care NEXT — a grant program to support transformational change in a state’s child-care system.

The Alliance for Early Success is achieving large-scale, long-lasting change for the state’s young children by providing our allies with powerful advantages that help them shape Virginia early childhood policy.