Our lead ally in Alaska is Alaska Children’s Trust (ACT), the statewide lead organization focused on the prevention of child abuse and neglect. ACT serves as advocate, convener, and catalyst for building a state that ensures children grow up in safe, stable, and nurturing environments. ACT influences public policy and, as the home to KIDS COUNT Alaska, produces reliable data, makes policy recommendations, and provides tools needed to advance sound policies that benefit Alaska’s children, youth, and families. 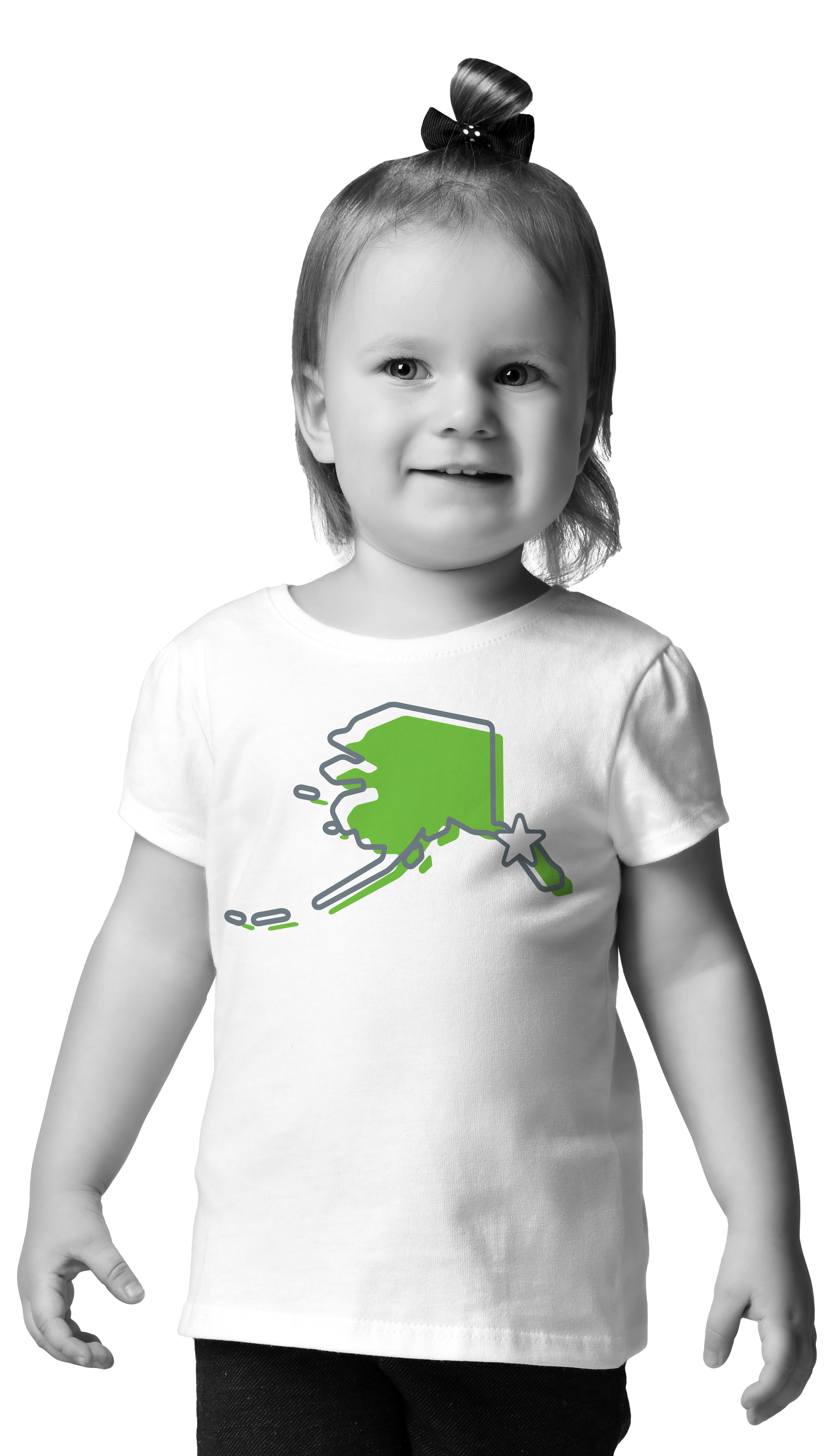 The governor signed the state’s fiscal 2022 budget into law on July 1, 2021, while also announcing line-item vetoes totaling $215 million. Excluding the Permanent Fund, the amended operating budget after vetoes totals $10.25 billion in all funds and $4.28 billion in unrestricted general funds. Compared to the fiscal 2021 management plan plus supplemental appropriations, fiscal 2022 spending from all funds is set to decline 22.5 percent and general funds spending is to decline 5.6 percent. The budget is based on an unrestricted general fund revenue forecasted of $4.73 billion in fiscal 2022, including a $3.1 billion expected transfer to the general fund from the Permanent Fund.1

During the 2022 session, Alaska’s Senate and House were both Republican controlled. The state’s Governor was also Republican.2

Non-White children 0-8 are significantly more likely to be living in households below 200% FPL.3 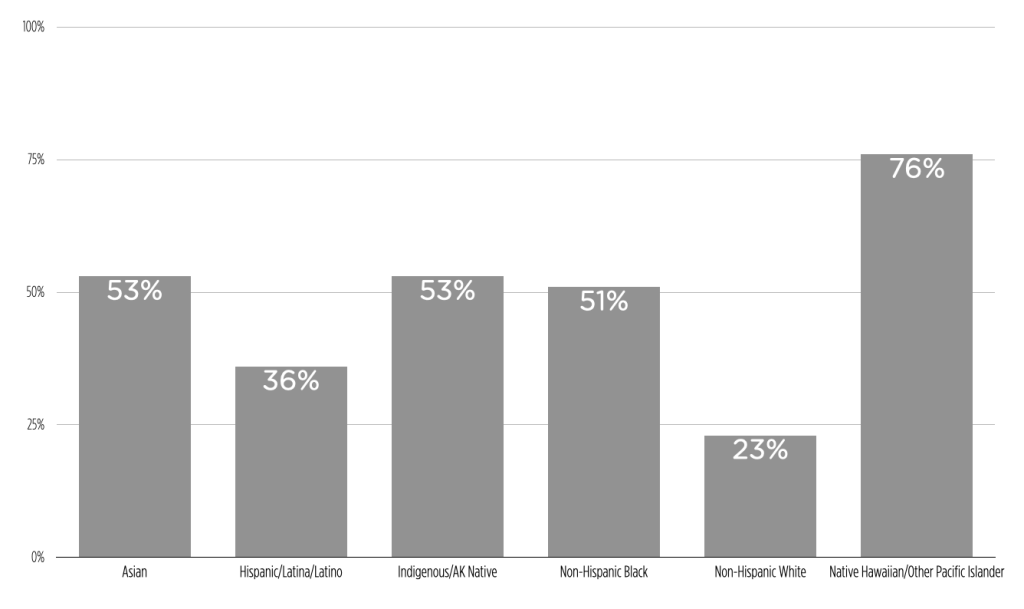 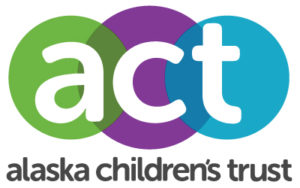 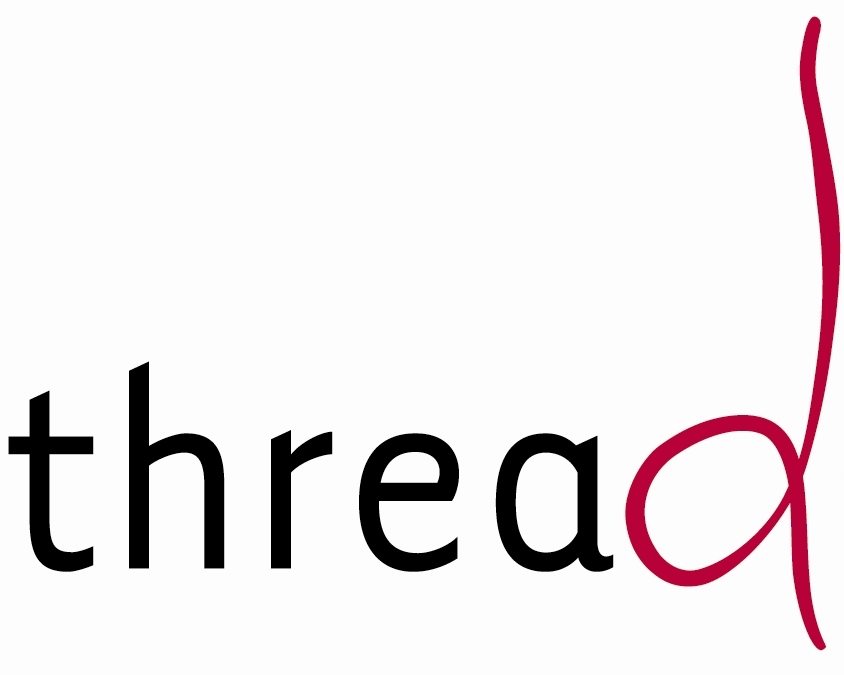 This year, Alaska saw a significant win for early childhood with the passage of the Alaska Reads Act (HB114) which initiates universal, voluntary, high-quality pre-K programs and support across Alaska (from FY24-FY34). While we remain sensitive to equity concerns raised for rural Alaska and Alaska Native students in regards to the targeted reading intervention portion of this legislation, the pre-K portion of this historic, bi-partisan legislation is a win for Alaska’s kids.

Other highlights from the state’s early childhood policy advocacy community include5:

HB114 initiates universal, voluntary, high-quality Pre-K and targeted reading intervention programs across Alaska. While the Pre-K element is certainly a win, we remain sensitive to equity concerns raised for rural Alaska and Alaska Native students in regards to the reading intervention portion of this legislation. Programs sunset in FY2034. (SB111 inserted as amend.)

SB34 directs the State Board of Education to partner with Alaska Tribes and Tribal organizations in creating a model program for future state-tribal compact schools.

HB168 – Directs the State of Alaska to allow for electronic application/signature for a variety of state benefits, including Medicaid. 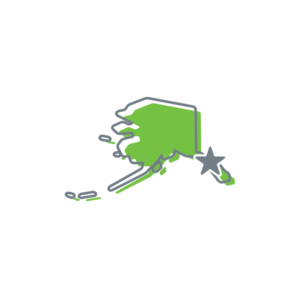 The Alaska Children’s Trust (ACT) has released “Vibrant Economy, Strong Workforce, Thriving Families: A Guide to Trauma-Informed Policy Decision-Making.” The document was developed as a tool to educate a broad range of state and local policymakers about the impact of ACEs on health and social problems. The primary audience is state legislators and their staffs, government administrators, and county and municipal policymakers.