After being narrowly reelected, Governor John Bel Edwards of Louisiana stood on the podium last November and announced that early childhood education was his “number-one priority.” As the only Democratic governor in the deep south at the time and working with a Republican legislature, his re-election was uncertain. Edwards had been an education supporter, but had not been vocal on early childhood issues. But by election day, both major candidates were trumpeting their support for early care and education.

It was a huge win for children in Louisiana, and one that had not happened by accident.

Melanie Bronfin, who had started the Louisiana Policy Institute for Children on a wing and a prayer in 2013, had a lot to do with it. Her new advocacy nonprofit — with a staff of one — had begun to make immediate strides in moving an early childhood agenda forward. Colleagues couldn’t believe the institute was just one person, Bronfin says. “But I really wasn’t. I was very much depending on all the technical assistance that I was getting from the Alliance for Early Success.”

With support from the Alliance and key partners, the Louisiana Policy Institute for Children had been able to frame early childhood investment in ways that both sides of the political aisle could support. This work along with partnerships with the business community and grassroots organizations in the state has paid off in investments in the state’s children.

There was $18 million in new investments for young children in the 2019 legislative session, the first increase for early care and education spending in the state in a decade. 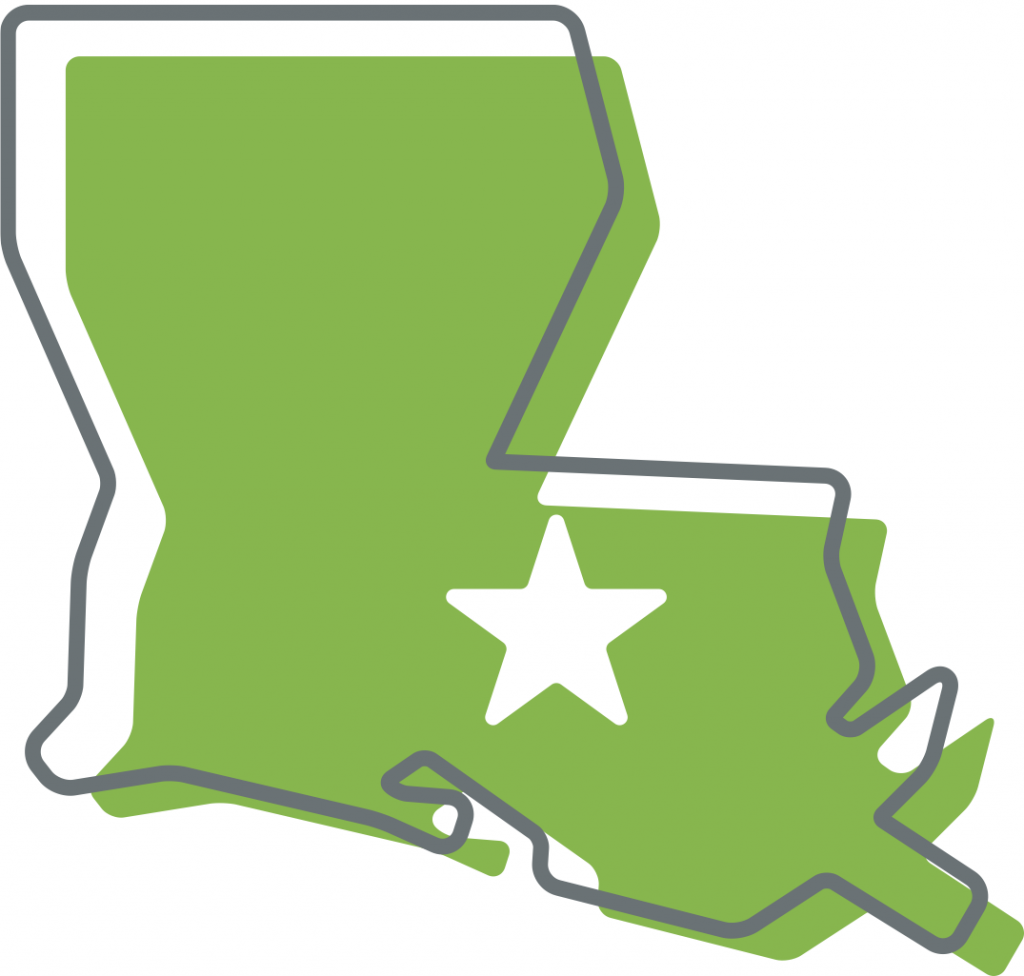 In all 50 states and the District of Columbia, the Alliance for Early Success provides highly customized support for early childhood advocates like the Louisiana Policy Institute. By combining funding support, technical assistance, rapid-response problem solving, access to national experts and connections to peers in other states, the Alliance provides a unique kind of responsive support that maximizes the chance for gains for kids. It’s what people in the network have come to call the “Alliance Effect.”

As an Alliance for Early Success advocacy organization, Louisiana Policy Institute for Children had access to more than just grant dollars. Connections to respected national organizations like the National Governors Association (NGA) and the National Conference of State Legislatures (NCSL), for example, helped Bronfin navigate and build connections to staff across branches of government and party lines, which enabled them to share information and research about the importance of early childhood investment.

In a major victory, this work led to the creation of a state-sponsored, bipartisan Early Care and Education Commission in 2018. The goal of the commission was to understand the number of children the state was serving, how many were at risk, and the costs of long-term investment in early care and education. At regular commission meetings national experts and local panelists presented research and practices in five key areas: access, quality, the early childhood marketplace, local governance and funding.

Among the powerful presenters were NGA, NCSL, and Louise Stoney, an independent consultant specializing in early care and education finance and policy . This drumbeat of bipartisan expertise—all members of the Alliance network—helped make a powerful case for early childhood investment. The commission’s final recommendations to the governor called for $86 million to give the children of Louisiana a strong start in school and in life.

These members of the Alliance network, along with Jason Sabo, a nonprofit political consultant at Frontera Strategy who is also part of the network, remained available to the Louisiana Policy Institute on an ongoing basis, as did Margie Wallen, the vice-president of national policy at the Ounce of Prevention Fund. That meant Bronfin could reach out for regular help during the legislative cycle. And she did.

“They were really my brain trust,” Bronfin says.

Sabo helped the Policy Institute commission a poll, which indicated widespread support, across all political ideologies, for increased child care funding in Louisiana.

As election day neared, the Policy Institute made good use of the data, says Sabo, whose political expertise was integral in ensuring that policymakers of all ideologies could get on board. Leveraging Alliance resources, the Policy Institute wrote op-eds, created a plank for candidates, and met with the editorial board of the state’s largest newspaper.

As the team on the ground began to feel momentum building, the Alliance provided funding for the Policy Institute to form a grassroots partnership. Libbie Sonnier, who had by then succeeded Bronfin as Executive Director, reached out to the Power Coalition for Equity and Justice, a coalition of grassroots, community-based organizations. The coalition, who had not been active on early care and education in the past, helped activate the parent community, engaged in legislative advocacy, and helped to get out the vote on election day.

The Power Coalition was joined in the ground game by the Ready Louisiana Coalition— a network of over 65 businesses, chambers of commerce, advocacy organizations, and early care and education professionals that the Louisiana Policy Institute had helped build. Working together, these organizations even flooded the local television station with questions about early learning during one gubernatorial debate, such that both candidates gave the topic a full five minutes and ended up committing to funding early learning. Early childhood education was suddenly the only issue the candidates could agree on.

Stoney says state-level child advocates are often under pressure to make decisions very quickly in fast-moving political environments. “But good decisions rarely happen that way,” she says.  Advocates need support in thinking strategically about the best way to address an issue in their specific state context. Support from the Alliance and their network enables experts like Stoney, Sabo, and the policy advisors from NGA and NCSL to be thought partners in real time. It’s a big part of what makes the Alliance Effect so effective.

Today in Louisiana, during the pandemic, advocates are turning their sights to implementation and to fighting for new investments in early care and education that will allow providers to reopen and for parents to return to work. And they are relying on both the coordinated networks they have aligned in their state and the national expertise and support from the Alliance and its technical-assistance providers.

“When we’re stuck,” Sonnier says, “I know that I can go to the Alliance for Early Success well for people who can help me think in a different way and bring the solution to life. This work is too big, and too important, to try to do alone.”