This past year, Children’s Funding Project has been providing technical assistance to state allies from the Alliance for Early Success community. Recently, the team organized a webinar with these advocates to facilitate more peer-to-peer support and learning about state revenue generation for early childhood issues. 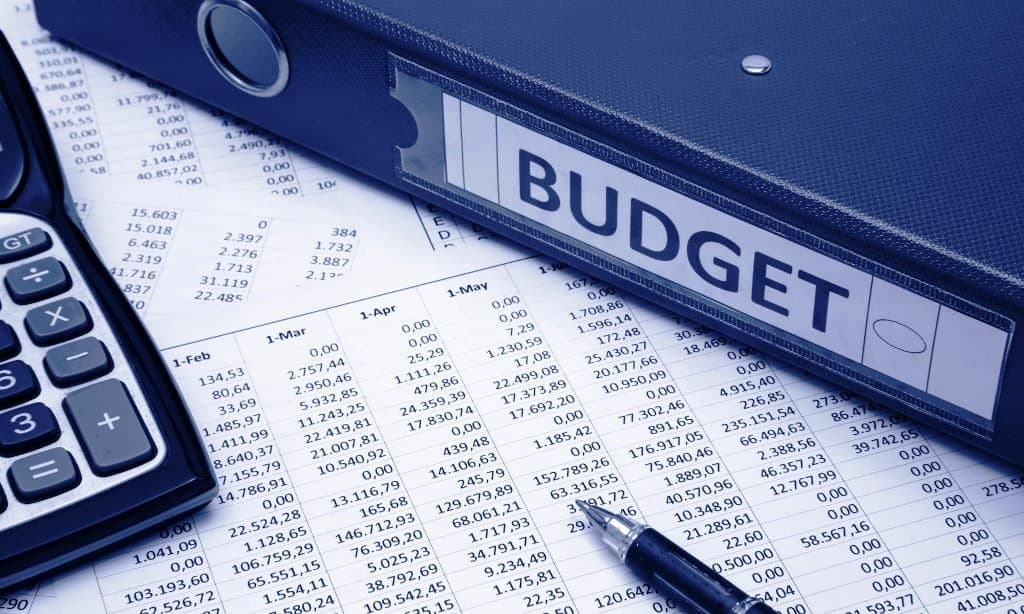 The discussion started with an overview of trends in state tax and revenue proposals and actions from Neva Butkus at the Institute on Taxation and Economic Policy (ITEP), who made the following points:

As state surpluses increase, there is a bipartisan trend in cutting taxes, including proposing or enacting flat taxes, the elimination of income taxes, rebate checks, and suspension of gas taxes. Many of these acts will lead to more regressive tax regimes in states. For a complete list of tax cut proposals, visit ITEP’s State Tax Watch.

At the same time, due to rising inflation, which also increases the operating costs of state and local governments, many economists suspect an economic downturn or recession in the near future, which would reduce state revenue.

Despite the overall trend toward tax cuts, state policymakers generally do seem to be supporting investments in children. Numerous states have proposed and passed Earned Income Tax Credit expansions, state child tax credits, and new funding for early care and education. The pandemic has demonstrated the need for fully funding these and other programs that kids and parents depend on to keep our economy running in the short term and to build a strong economy in the long term.

Advocates can propose revenue generation strategies, but they need to be progressive. Polls show that voters have an appetite for taxing wealth (e.g., Income tax surcharges, estate taxes, inheritance taxes, capital gains), particularly when it is connected to outcomes for kids.

There are also ways to do payroll taxes progressively if you exempt the first x amount of income and impose a tax above a certain amount (E.g., instead of taxing the first $X of wages, you could exempt the first $50,000 and tax everything above it.) For more, see the report from the National Academy of Social Insurance.

State allies also discussed innovative revenue sources that other states are using to fund early childhood, including:
One advocate also discussed looking to build on the potential momentum from a local ballot initiative that would raise revenue for early childhood education. Legislators are paying attention to how that vote would go, and their reaction could help advocates to strategize for future revenue generation.
Most states on the webinar are engaged in cost modeling work in order to understand the true cost of quality and come up with a financing target (“the big number”) that can inform their strategy for pursuing new revenue. While some state leaders are prioritizing tax cuts, advocates strategized about communicating the funding increases necessary to stabilize and strengthen the early childhood sector, rather than beginning negotiations with a lower target because of assumed financial constraints. Children’s Funding Project also shared an overview of talking points about the economic impact of investing in early childhood that state allies can use in these conversations, including:
For more resources and revenue generation strategies, see:
PrevPreviousCelebrating the Advocacy of Child Health Champion Mona Hanna-Attisha
NextAllies Huddle to Share Strategies As More States Raise Child Care RatiosNext