Home » What Did the 2022 State Elections Do for Children and Families?

What Did the 2022 State Elections Do for Children and Families?

Alliance for Early Success allies across the country are sharing election results that impact children and families. We’ve compiled their summaries in an initial overview of where the country stands two days after the election.

While we don’t yet know the extent of the changes we’ll see on the national level, there is lots to report on state political landscapes — where the bulk of early childhood policy rises and falls.

The Year of the Ballot Measure

Ballot measures are a big theme this year, on issues from expanding Medicaid to ensuring children’s nutrition to raising the minimum wage. 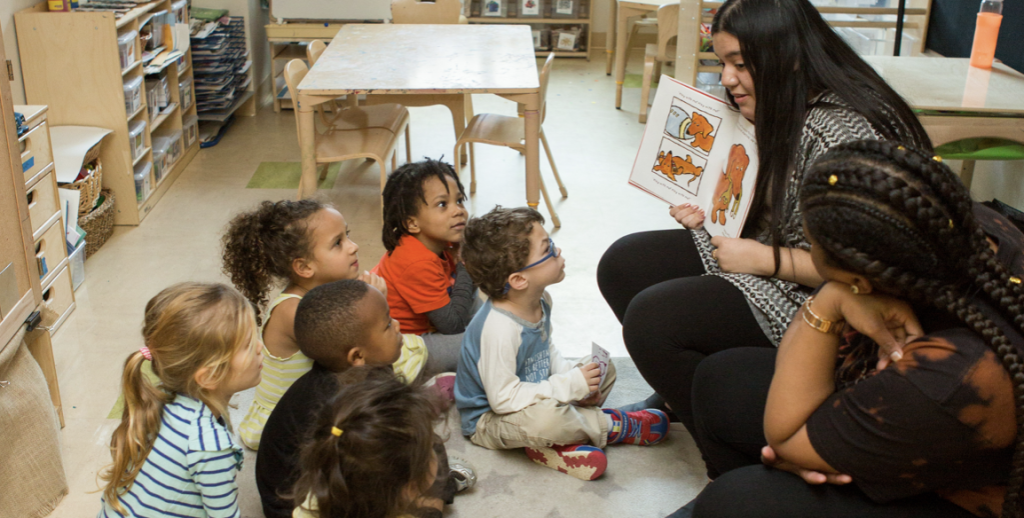 Here’s the rundown of some key statewide measures: 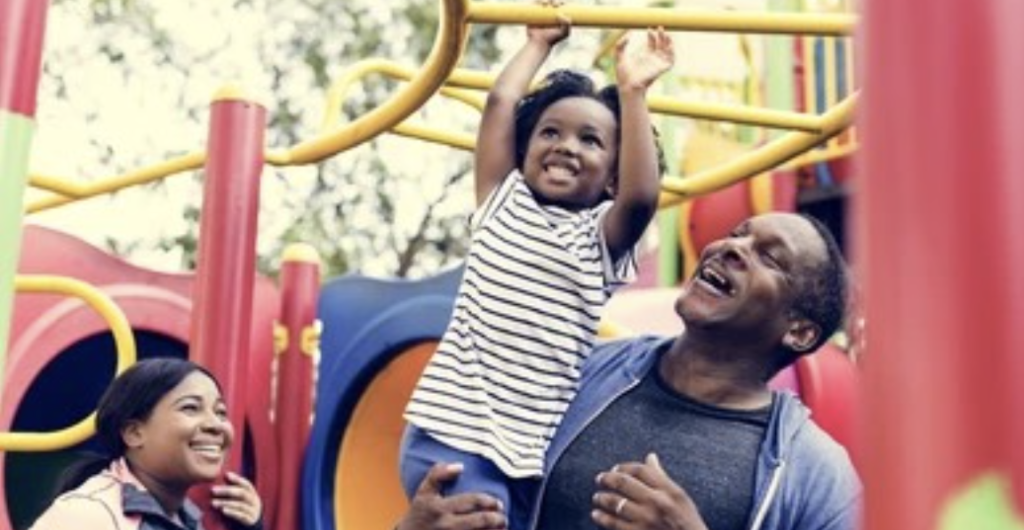 Advocates are celebrating local wins. To share just a few:

Thirty-six states held elections for governor, including 20 with Republican governors and 16 with Democratic governors going into the elections. Three states—Maryland, Massachusetts, and Arizona—saw the governor’s office change from Republican to Democrat, while Nevada flipped from Democrat to Republican.

Alaska currently has a divided government, but may become a Republican trifecta.

Two states that were previously trifectas flipped to divided government:

This was a big election for representation. Candidates made history this week, as “firsts” abounded –  first female governor of Arkansas, first openly gay (lesbian) governors (Massachusetts and Oregon), first woman of color to win a statewide contest in Massachusetts (attorney general), first Black governor and attorney general of Maryland (and only the third Black governor in the nation), first Gen Z’er elected to Congress (Florida), first transgender man elected to a state legislature (New Hampshire), and more.

Congratulations to the advocates, parents, practitioners, organizers, and civic and business leaders who made children and families a priority this election.